Stan’s career since 1966 has carried him from his native Southern California to New York City, with a two-year stop along the way as a Peace Corps Volunteer in Sierra Leone. He has taught children and teachers in NYC since 1969, as a faculty member of the CCNY Workshop Center, Founding Director of the Garden State Teacher Center, classroom teacher in independent schools, and on Bank Street’s faculty since 1989. His international work includes teacher training in southeast Asia, China, and Rwanda. He helped write curricula for the PYP/IB and was its first external advisor. He also squeezed in finishing 16 NYC Marathons. 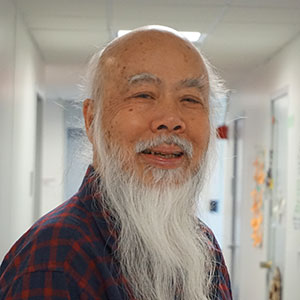