The Delicate Connection of People and the Biology of the Rainforest

This field-based program takes place in a mountaintop cloud forest in Costa Rica where climate change is strikingly visible. Participants will learn inquiry-based ways of exploring the natural world with children and how to construct an engaging, accurate, and interdisciplinary curriculum on ecology and conservation. Examine the characteristics and interactions of tropical fauna and flora and the effects of global warming on this unique ecology under the guidance of local biologists and experts. Explore the anthropological  human history of this remote and transforming mountaintop community and examine the dynamics between different groups of people who have contributed to its definition and evolution, including conservationists, farmers, hotel owners, artists, and teachers. Return home equipped to engage local communities in a deeper understanding of the natural environment and activate classrooms and educational settings in pursuit of local and systemic change.

Programs are currently on hold due to the Covid-19 pandemic and related transitions in the CPS office that supports them. 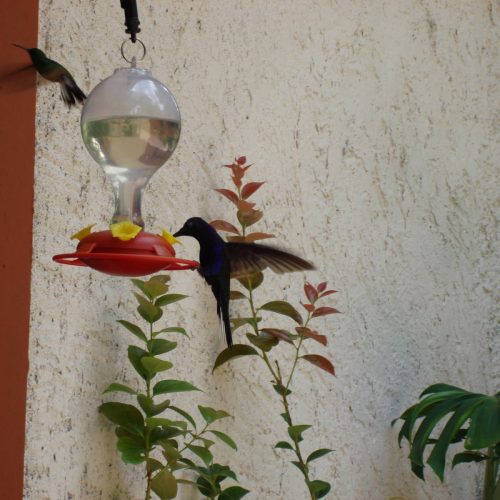 This has been by far the most amazing course I’ve ever taken, if not the best trip I’ve ever been on. Becoming so connected to one of the world’s most diverse ecosystems and the people that are protecting it is an experience that has made a life long impact.
Lizzie, 3rd grade teacher