Jill began her career teaching and directing a parent cooperative nursery school. She then taught emotionally disturbed students in a self contained environment. From there she was recruited to teach at CPE 1 and CPESS as it was being created by Deborah Meier. There she created an inclusion program. In 1992, she was asked to start a progressive, secondary school (East Side Community High School) on the Lower East Side. After leaving East Side, Jill was Program Director for the New Century High Schools Initiative. She then started a school for court-involved students. After that she worked at the Leadership Academy. When the network system was initiated, she became one of the first network leaders. Upon retirement, Jill has held a variety of positions: ISA coach, quality reviewer for small schools, Office of New Schools, Universal PreK and Principal Pool. 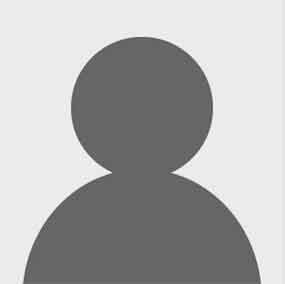