The Niemeyer Series comprises lectures and symposia focused on urgent matters of educational interest. The Series is dedicated to the memory of John H. Niemeyer for his leadership in helping Bank Street College of Education become a national voice for children beyond practice and into policy. 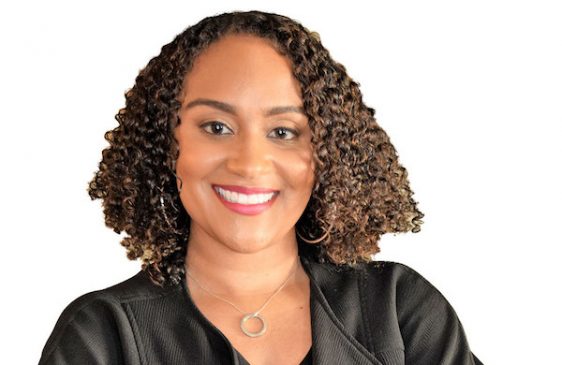 In her keynote, Dr. Gholdy Muhammad will offer a unique culturally and historically responsive approach toward the goal of cultivating genius and joy in education. This approach is essential for accelerating the growth of all students, and, uniquely, youth of color who have been traditionally underserved in learning standards, policies, and school practices. She will present her equity framework, called the HILL Model, to help educators teach toward developing students’ histories, identities, literacies, and liberation.

John H. Niemeyer served as Bank Street’s second president (1956–1973) and transformed the College in many ways, beginning with its move from 69 Bank Street in Greenwich Village to West 112th Street. He led the College’s evolution into a widely known institution that worked with and acted as a prime resource for schools, educators, and policy makers. In addition to his work within the College, Niemeyer was an active and influential member of the progressive education community, serving as a consultant to the United States Office of Education regarding desegregation and the formation of Head Start.