Discover the Bank Street alumni that keep us connected as a community.

BSCAA’s leadership is composed of seven officers who are elected by the overall alumni body for a two year term. In addition, a group of 20 to 30 Advisory Board members are invited to serve for as long as they remain active participants. 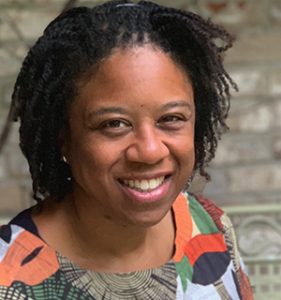 Erica first became involved with Bank Street when she participated in action research with the technology program Project ConText and with Saturday Math seminars. Across her over 20 years as an educator in the New York City public schools, she has worn many hats. While in PS 191 in Brooklyn and PS 234 in Manhattan she taught a range of both lower and upper grades and served as a school-based instructional coach with a focus on math, social studies, and SEL learning. After graduating from Bank Street she went on to serve as an Assistant Principal at PS 234 and a centrally-based administrator at the Brooklyn North Field Support Center, supporting the instructional needs of schools across Brooklyn. She is currently the principal of PS 261 in Boreum Hill, Brooklyn. An important part of her work has always been around deepening the social-emotional learning of children and striving to ensure that all children feel seen by their teachers, their community, and the curriculum. She has served on the BSCAA board as a Secretary since 2017. 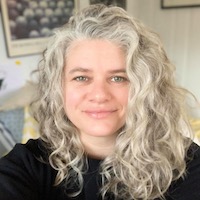 Margaret Ryan Evangelista has 25 years of experience in public education with a deep passion and focus for education equity and culturally responsive learning environments. In 1997, she moved to New York from Boston as a Teach for America Corps member and remained in the classroom for six years as a middle school and elementary teacher. In 2003, she left classroom teaching and co-founded Harlem Link Charter School, a pre-K–5 public charter school serving close to 500 students from Harlem and the South Bronx. During her time at Harlem Link, she served as the founding co-principal, Director of Inclusive Learning and Supports, and as co-executive director. Margaret has been a member of BSCAA since 2013 and has served on its Advisory Board as secretary and vice president since 2015. 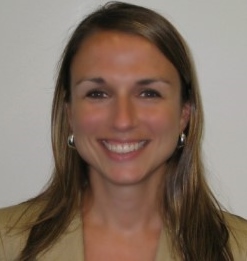 For the past 18 years, Becky garnered experience directly assisting a diverse range of high school students and their families in achieving their post-secondary goals. Currently, Becky is the Director of Career Services & External Partnerships for KIPP Forward in New Jersey leading both high school and alumni initiatives that support launching students into their careers. Becky also manages KIPP Forward’s External & College Partnership initiatives for KIPP New Jersey. Becky joined the KIPP Forward team first in New York City as Director of College Access and Career Services and, five years later, moved to KIPP Forward in New Jersey to serve as Director of College Persistence. Prior to KIPP, Becky founded a guidance department and college-going culture at a charter high school in Harlem and also served as an academic advisor for the Liberty LEADS program at Bank Street College of Education. Becky joined the BSCAA Advisory Board in 2013, became a representative-at-large in 2017, and began her role as secretary in 2019. 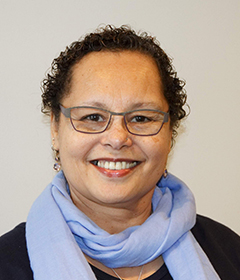 Nancy M. Cardwell, PhD, GSE ’88, is an assistant professor in the School of Education at The City College of New York (CCNY). She was a history major at St. John’s University; earned an MS in Early Childhood and Elementary Education from Bank Street College; an EdM in Administration, Planning, and Social Policy from Harvard University; and a PhD in Psychology from the Graduate Center, City University of New York. Prior to her current position, Nancy was a member of the graduate faculty at Bank Street College and an early childhood public school teacher in Central Harlem. Currently, she is the co-chair of the CCNY College-Wide Diversity and Inclusion Institutional and Academic Culture Working Group. Nancy is also the founder and chair of the BSCAA Social Justice Committee. 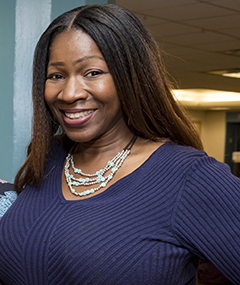 Rabin Nickens is an educator, author, and consultant who is a trusted thought partner with organizational leaders in education and other fields within both the public and private sectors. She draws from 20 years of experience in diverse roles such as classroom teacher, mayoral advisor, senior instructional specialist, and leadership coach where she has supported the success of thousands of students, teachers, and principals across New York City. Rabin has led initiatives as a BSCAA Advisory Board member, such as the 2018 panel, “From Surviving to Thriving: Success Strategies of African-American Women in Leadership.” Rabin has been part of BSCAA’s Advisory Board for almost a decade. 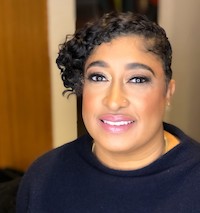 Amber has a renowned track record for providing thoughtful leadership in educational strategy and programming across public and nonprofit organizations. As the vice president at Teaching Matters, Amber leads the strategic growth and impact of core services, operations, and programming. Before Teaching Matters, at the New York City Department of Education, Amber built strong foundations for meaningful family engagement and played a key role in leadership as the Senior Executive Director of Family Empowerment & Community Partnerships. Through her work with large nonprofit organizations, including Jumpstart, Teach for America, and Bank Street College of Education, Amber has built strong relationships and skills in strategic management. She has held leadership roles in early childhood programs throughout New York City, developing powerful connections to our communities. Amber has received the Diana Trister Dodge Scholar award and the National Association for the Education of Young Children Award. She is a UCLA/Johnson and Johnson Head Start 2016 Fellow and has received recognition from the Office of the Honorable Ruben Diaz for her commitment to early care and education. 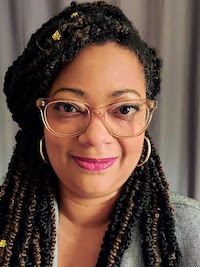 Dana M. Wheeler recently joined ExpandED Schools as the Pathways Fellows Program Director. Previously, she worked for the Police Athletic League, Inc. as the Director of Education and Program Development for more than 25 after school and summer day camp programs in New York City. Additionally, she is an advisory board member for AXS Lab, Inc., an advocacy ambassador with the New York State Network for Youth Success, and is on the alumni board of Bank Street Graduate School. Ms. Wheeler is currently enrolled in the Education Policy and Leadership graduate program at American University. She earned an MS in General Childhood Education from Bank Street Graduate School and a BS from Drexel University in Business Administration/Marketing. Before becoming an educator, Ms. Wheeler worked in various roles including in the online marketing division of Clear Channel Entertainment, now called Live Nation. Ms. Wheeler fondly looks back on her time as a record store manager in Philadelphia, as she is a music fan.