Each year, the Bank Street College Alumni Association (BSCAA) celebrates excellence in its Graduate School alumni community by recognizing outstanding educators who are making an impact in the field. Awards are presented to nominees who carry out the mission, beliefs, philosophy, and practices of Bank Street College through their work.

We hope you’ll join us to honor these exceptional educators at this year’s awards ceremony, which will be hosted virtually via livestream to allow our honorees, their friends and families, and the larger Bank Street community to tune in safely. See below for more information about the event, including an overview of the evening’s program, more about our award winners, and registration details.

Register for the Event 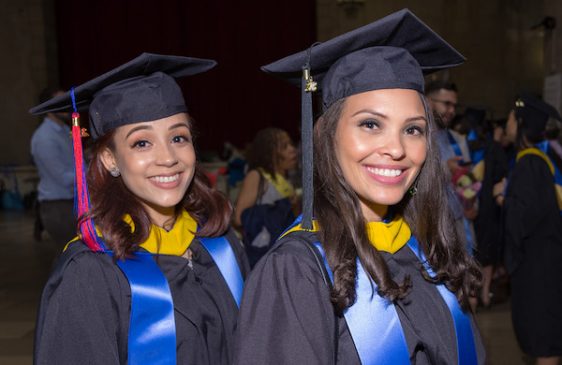 Your support strengthens the Graduate School’s legacy of excellent teacher preparation and directly benefits our graduate students. Thank you for your dedication to progressive education and to preparing strong teachers and leaders of tomorrow.
Make a Gift