Bank Street’s annual Long Trips have played a vital role in increasing our understanding of the issues that shape and challenge our country. Bank Street founder Lucy Sprague Mitchell believed that we must not lose sight of the sociopolitical aim of educators in a democratic society. She believed that seeing the world from another’s eyes would bring greater empathy and caring, and a desire to engage in the world more deeply and actively. 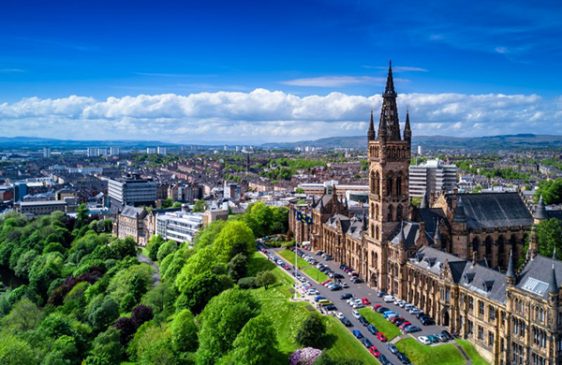 History of the Long Trip

Originated by Bank Street founder Lucy Sprague Mitchell, the Long Trip took place each spring from 1935-1952. Faculty and student teachers would travel together to encounter the complexity of a distant environment and confront its social and political issues—the labor movement, poverty, conservation, government intervention programs, race relations—and the consequences for children, their education, and their families. Revived in 1996 by Fern Khan, then Dean of Continuing Education, and Carol Hillman, a Bank Street alumna and former Board of Trustees member, the Long Trip is now open to students, alumni, faculty, staff, and friends of Bank Street.

Each trip offers exciting and heart-warming opportunities for connections with new friends and colleagues. Participants have met with the local people and learned about their culture, education, economy, and religion in places such as Savannah, Georgia, Jamaica, Finland, and Costa Rica. 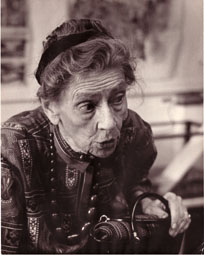 There is the understanding that comes from knowledge of facts and the intellectual process of working out relationships among facts, which constitutes thinking….And there is also the learning that comes from a living, gripping experience where a feeling tone is added to thought. This second kind of learning often stimulates the desire for the first.
Lucy Sprague Mitchell
Founder, Bank Street College