Nancy Mann began teaching at Central Park East Secondary School, a progressive public school founded by Deborah Meier and known for its focus on performance assessment and a restructured school day. In 1994 she was a founding teacher at Fannie Lou Hamer Freedom High School, one of the first small schools in the Bronx and part of the Annenberg Challenge. She served as principal from 2002-2014. The school uses advisory, block programming, performance assessment and conflict mediation to serve 500 students. From 2015-2018 she was the Deputy Superintendent for a NYCDOE citywide district of performance assessment schools. She continued her work in performance assessment as a co-creator and co-instructor of the 2013 Summer Principal’s Academy, a competency-based program at Teachers College. At Bank Street she is an advisor for School District Leadership students in addition to working on the development of competency-based leadership programs. 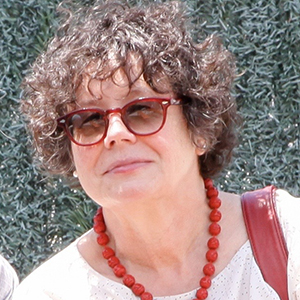