Mr. Solorza is also an educational consultant that has been working with schools and districts for over a decade in helping them improve the design and delivery of programs for emergent bilinguals in New York and abroad. Cristian supports administrators, English as a New Language (ENL), special education, bilingual, and monolingual classroom teachers with the assessment of English/bilingual learners, reading/writing with beginner/intermediate language learners, language & disability, implementation of the Common Core State Standards, coaching, lesson study, bilingual word study, ICT/ENL/classroom teacher collaboration, translanguaging, and the restructuring of curricula and modification of lessons to meet the needs of multilingual learners.

Menken, K and Solorza, C. (2013). Where have all the bilingual programs gone?!: Why prepared school leaders are essential for bilingual education. Journal of Multilingual Education Research, 4(3), 9-39.

Menken, K., & Solorza, C. (2011). Factors in school administrators’ decisions about educational programming for emergent bilinguals. A report for the Division of Students with Disabilities and ELLs of the New York City Department of Education. 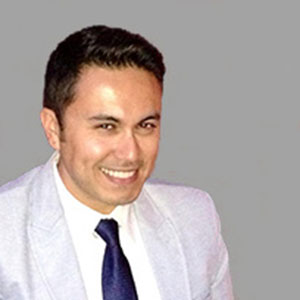