Posted on January 27, 2016 by Domonique Williams

One day at work, during the summer of 2014, the idea to go back to school full-time struck me. I knew if this were to happen, I needed to act fast because the fall semester start date for schools was quickly approaching. I felt that if I didn’t start as soon as possible, I may lose the nerve to pursue this goal. I contacted a few graduate schools with museum education programs to inquire about the admissions deadline for Fall 2014. Bank Street was the only school I came across in my research that offered a museum education program with a classroom teacher certification component. That, coupled with its location, made the school a top choice for me.

I emailed the Office of Graduate Admissions in mid-June to see if it was still possible to apply for fall admission. I received a prompt response saying that they were still accepting applications and that I should apply sooner than later. That day, I began the online application process. I contacted colleagues, mentors, and past professors for letters of recommendations and ordered an official copy of my undergraduate transcript. By the end of June, everything was submitted to Bank Street and the wait for the interview began. During this time, I perused Bank Street’s website, searched Craigslist to get an idea of the housing scene in New York (which is a story for another day) and filled out financial aid and scholarship applications.

In July, I received an email about my admissions interview with the director of my program. Being from out of town, there was an option for me to complete the interview via Skype, which I greatly appreciated. However, I felt that it was necessary for me to visit Bank Street before I made my final decision, so I opted for an in-person interview. It was now the end of July and I was getting anxious about the final admissions decision, largely due to the limited amount of time I would have, if accepted, to resign from my job, find a place to live in New York, and to relocate to the city. I expressed my concerns to the admissions staff and was assured that an admissions decision would be conveyed to me soon after the completion of the interview and essay.

I boarded a bus from Washington, DC to New York City early on a Thursday morning and came directly to Bank Street to write the program essay (which is no longer required for admissions). After I finished the program essay, I had a few hours before my interview, in which I decided to grab lunch and explore the neighborhood. 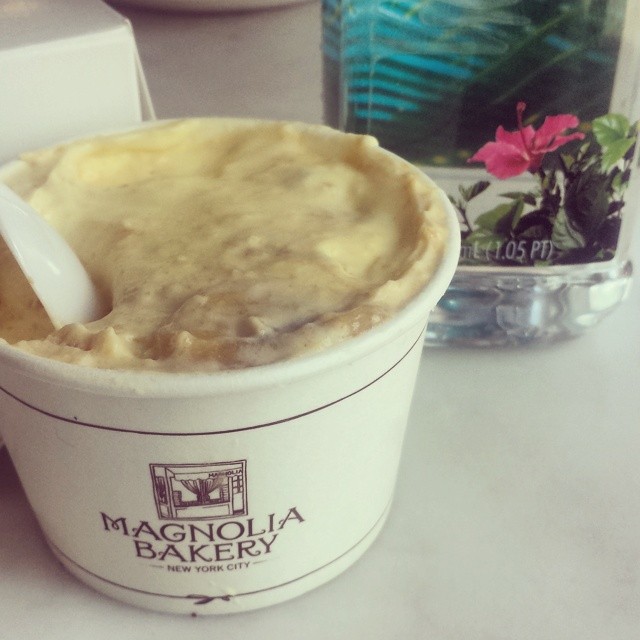 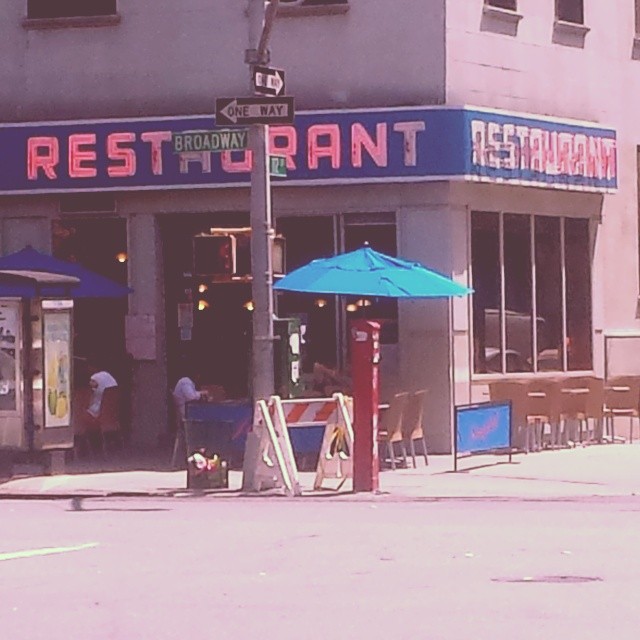 My interview went well! A few days later, I received the official letter of admission in the mail and thus began my adventure to becoming a museum educator began!