Soyoung began her career as a kindergarten special and general education teacher in inclusion classrooms. She went on to work with young immigrant children with disabilities as a language intervention specialist and researcher, while pursuing her doctorate in Curriculum Studies and Teacher Education at the Stanford Graduate School of Education. Prior to joining the faculty at Bank Street, Soyoung worked as a teacher educator in the Stanford Teacher Education Program and the University of Texas at Austin Department of Special Education. She has written and presented extensively on her work with children and families, focusing on issues of social justice at the intersections of disability, race, immigration, and language status. Soyoung is deeply passionate about co-constructing learning experiences for children and teachers that support critical reflection, celebration of multiple identities, and agency towards social change. In addition to her teaching and advising at Bank Street, Soyoung conducts research on redesigning classrooms for multilingual learners with disabilities to be more child-centered, universally designed, and culturally sustaining. As a faculty member in Early Childhood Special Education, Soyoung aims to create spaces for educators to engage in criticality and the reconceptualizing of early learning experiences for young children with disabilities. 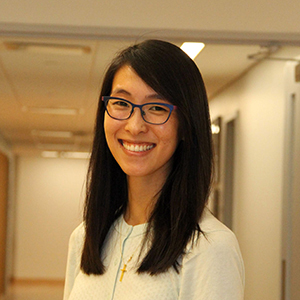